Mercedes- Benz AG group believes that the concept of mobility can be “First Move the World” and its objective is to be the leading vehicle manufacturer in the world. With this comes the obligation of the brand to not only look at moving people from point A to B, but also be concerned with Social Mobility.

The MBRDI CSR Committee consists of the following members: 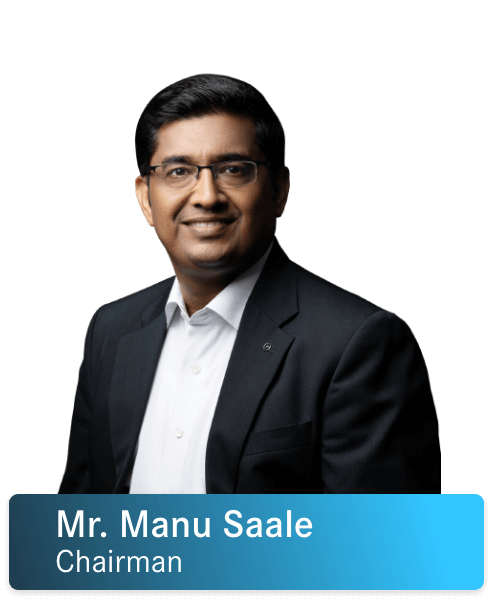 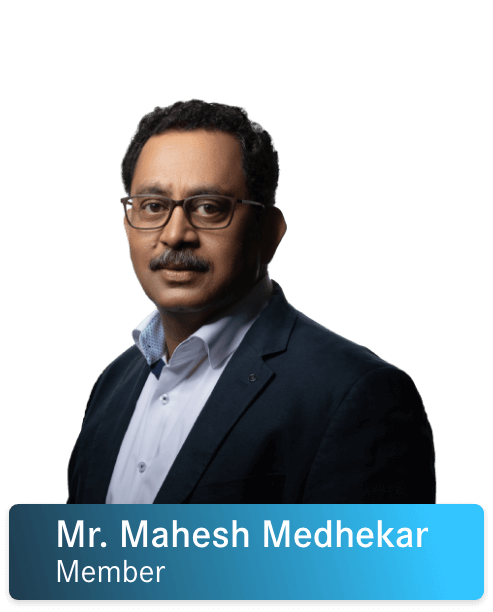 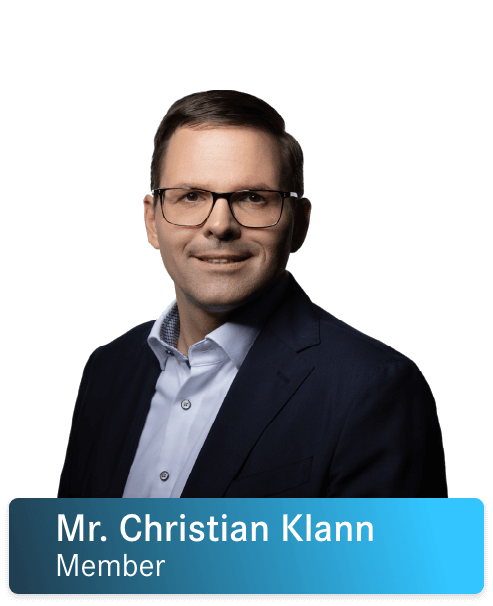 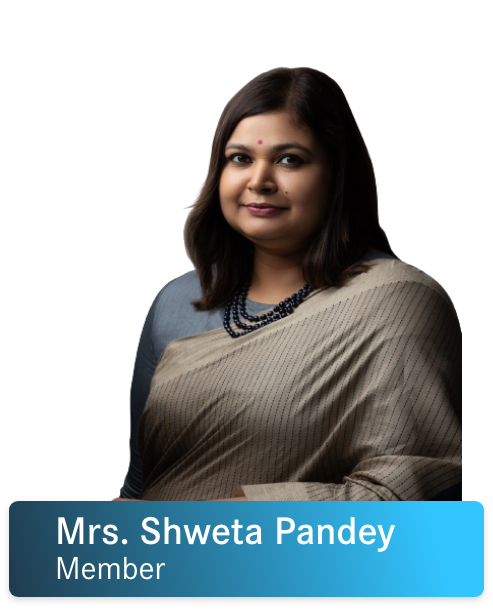 Broadly, our focus centres on the below mentioned areas:

According to a study conducted in 2018, India accounts for roughly one percent of the world’s vehicle population, the country also reported about six percent of the global road traffic incidents. The sub-continent reported around 151,000 fatalities due to road accidents. In this backdrop, road safety for all is one of our key CSR mottos, notwithstanding vehicle types.

Since 2018, MBRDI is conducting MobileKids – a comprehensive, global Mercedes Benz road safety awareness programme, as its flagship initiative. The objective of this effort is to educate students on safe practices to follow on the roads while travelling independently, with effective assessment tests built-in. This, in turn, is our way of priming tomorrow’s citizens to be more mindful and responsible.

So far, 800 MBRDI volunteering employees engaged 25,000 schoolchildren from a total of 120 schools in both Bengaluru and Pune (our cities of operations), and during the programme, 400 potholes were fixed, to ease the lives of the immediate communities.

A PAN-India multi-city study was carried out to analyse the issue of child road safety in the country. The study National Study on Safe Commute to School was conducted in a total of 14 cities including 5 Tier -1 and 9 Tier-2 cities having high road crash fatalities (Tier -1: Bengaluru, Delhi, Mumbai, Chennai and Kolkata) (Tier -2: Pune, Bhopal, Patna, Jamshedpur, Lucknow, Kanpur,Vijayawada, Ahmedabad, Jaipur). The findings of the study were widely published to create awareness amongst the public.

The programmes align with the following UN Sustainable Development Goals: 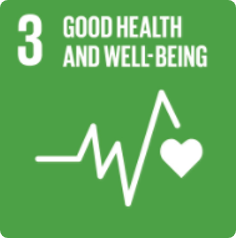 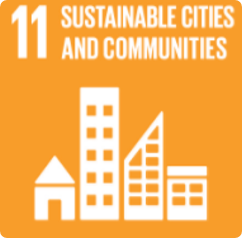 Innovation is a cornerstone of our day-to-day workings, in turn enabling us to transcend boundaries, and inventing solutions and products for the world.

Stretching the idea of ‘mobility’, our Innovation for Transformation programme is all about empowering organisations that are creating a social change with innovative mobility devices benefitting people with disabilities. For our part, we offer the right in-house expertise and patronage to startups, who with their respective visions to serve the people with disabilities, inspire us to spur newness in the area of ‘mobility’, in the wider sense of the term – i.e., going beyond automobiles.

Over the last three years, since its inception, we have been able to support eight organisations working in the space of mobility instruments including wheelchairs, artificial limbs, bionic hands, and inventive crutches, among others. So far, 30 products innovated under this programme have been distributed to individuals from the underprivileged social spectrum.

Now moving closer to the concept of mobility, we have started supporting social entrepreneurs passionate about bettering urban air quality and improving access to mobility.

The programmes align with the following UN Sustainable Development Goals: 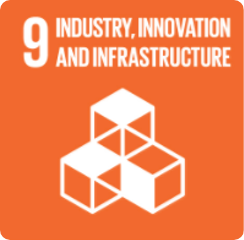 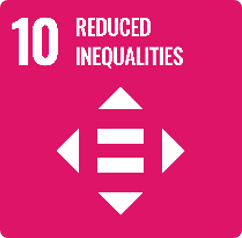 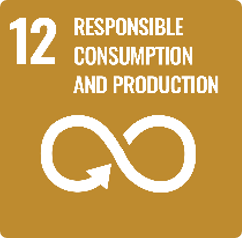 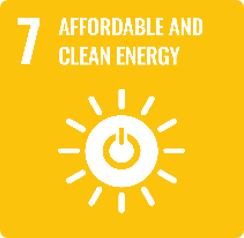 We value our role as enablers of independence amid every section of the society, irrespective of age, gender, disabilities, or economic limitations. Through carefully put together interventions, our work is focused on launching careers, and promoting employability.

Around 2.2 percent of India’s population subsists with some form of disability. We recognise that lack of equal opportunities in education and employment, plays a part in their inability to nurture the right skillsets and know how to be employment-ready and in turn, curbed independence. So, while we provide for youth with mild to severe disabilities through higher education funding, we back every need arising through their academic life, including tutoring and accommodation, if need be.

Adding to the above, we are currently supporting 100 youth with disabilities who are aspiring to start their career in technology by putting them through a two months technology upskilling course. Upon completion of the course, the beneficiaries are connected to potential employers.

We are also providing support to PWDs specifically from the underprivileged sector by distributing crutches & fitments of calipers to enable them to be more independent.

The UN Sustainable Development Goals the focus area aligns with: 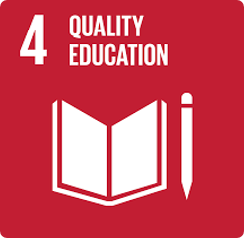 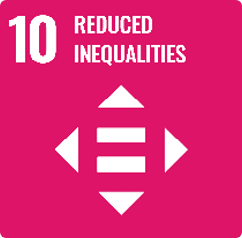 We have taken on a host of projects focused on waste management, water conservation, and improving air quality while reducing our impact on the environment during our day-to-day operations. MBRDI, aligned and committed with the Mercedes-Benz Sustainability Agenda is working towards reducing carbon footprint at all our location of  operations.

Preservation of green spaces in the urban landscape, is indispensable to improve the air quality of metropolises.  Over the last two years, MBRDI has planted 35,000 trees, collected 25 tons of plastic waste, maintained 125 hectares of land to preserve biodiversity and waterbodies at locations across Bengaluru and Pune.

The UN Sustainable Development Goals the focus area aligns with: 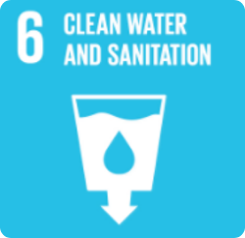 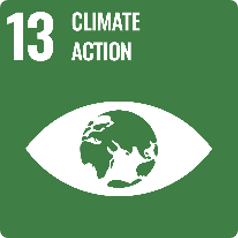 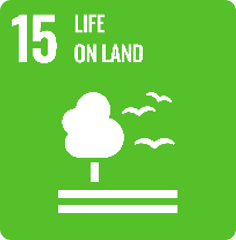 The COVID-19 pandemic posed numerous challenges to almost every sector globally, while in parallel, unveiling a host of opportunities for humankind. It allowed us to go above and beyond in supporting one other in being just that — human. Since 2020, MBRDI has focussed much of its efforts toward multiple relief activities across Maharashtra and Karnataka. Some of our efforts include:

For any queries related to CSR, please write to csr_mbrdi@mercedes-benz.com

We want to make our website more user-friendly and continuously improve it. If you continue to use the website, you agree to the use of cookies.

For more information, please refer to our Privacy statement >